Skip to content
adwservice.com.ua » How to make a media plan for contextual advertising?

How to make a media plan for contextual advertising?

When planning an advertising campaign, the customer always wants to predict the approximate costs of its implementation and the return that should be expected from the traffic attracted to the site. To this end, marketers are developing a media plan in contextual advertising, the main purpose of which is to visually show how the budget will be distributed, evaluate the received client traffic, as well as its cost and key campaign performance indicators.

What is a media plan in contextual advertising?

Advertising campaign media plan is a set of indicators combined into a single table. The indicators are individual for each campaign and depend on the budget, desired goals, business direction and the values of similar indicators from competitors.

The task of the media plan is to effectively draw up a marketing activity strategy and adjust it in a timely manner, based on the intermediate results obtained.

An example of a finished media plan:

A marketer is engaged in the professional formation of a media plan, he studies the niche, potential customers, analyzes data from past campaigns, and also looks for the most effective channels and allocates finances.

Why is media planning necessary in contextual advertising?

Building a media plan is necessary for the client in order to clearly see what the budget was spent on, as well as the result that was achieved. The expert uses the data from the media plan to timely adjust the strategy, if necessary. In general, media planning in contextual advertising helps to solve the following tasks:

Advice! It is better to start selecting effective key phrases and negative keywords before contextual advertising setup stage. This will significantly save money and time after the start of impressions.

This is not the whole list of reasons why a media plan is drawn up, however, this number is enough for a marketer to understand the full significance of this tool for the formation of an advertising strategy.

What is needed to develop a media plan for an advertising campaign?

After carrying out preliminary work on the search and analysis of semantics and before developing a media plan for an advertising campaign, you need to make sure that the following indicators are analyzed: 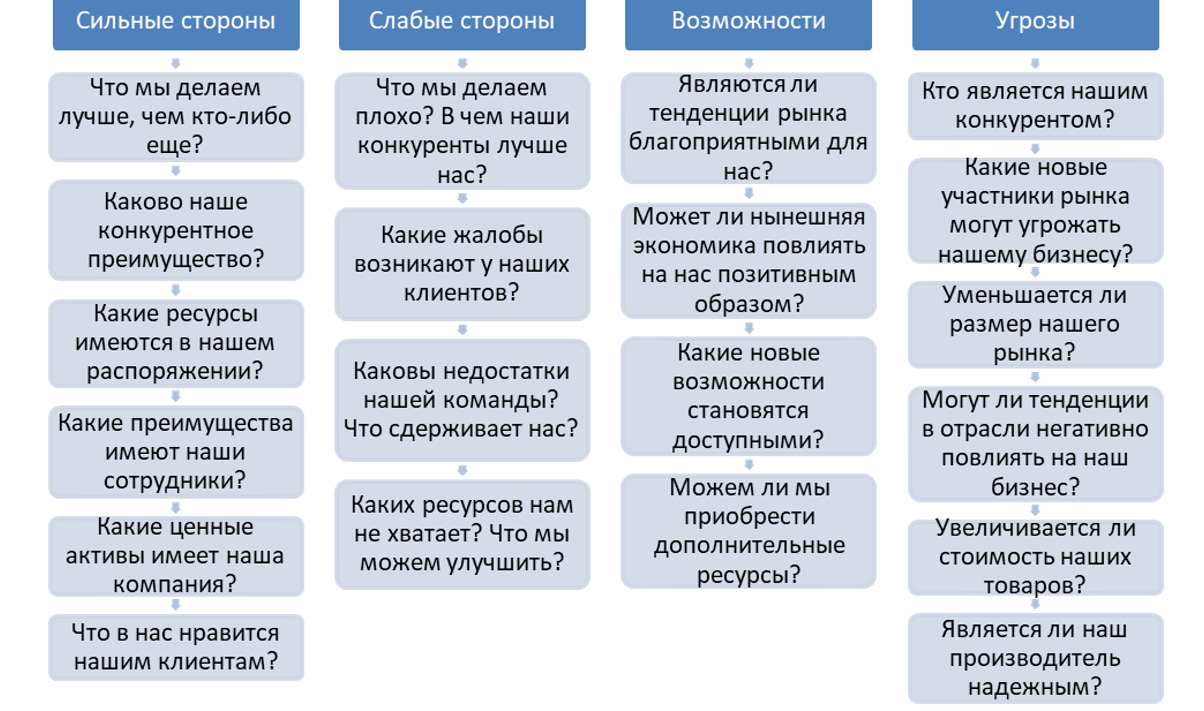 How is a media plan for contextual advertising done?

The main function of media planning is planning and budget allocation. A good media plan should contain a list of channels through which creatives will be broadcast, the duration of the test for each traffic source, estimated performance indicators and investments in each channel.

After analyzing the potential client audience and the competitive advantages of your product, it is necessary to formulate specific goals for the promotion campaign, for example, these can be:

The next step is to select the sites where the promotion will be carried out.

During the selection of channels, you need to select exactly those that are more relevant to your business model. For example, advertising in search results brings visitors who are already aimed at a purchase or a targeted action. They know what product they want and are just looking for where to order it.

In the GMS, the opposite is true – users do not search for anything specific, they enter general and informational queries. It makes no sense for them to sell something here and now. Here you can count on the following types of demand:

Attention! Search ads cost significantly more because they are more competitive. This is not surprising – advertisers are fighting for a customer who is ready to buy right now.

Appointment of deadlines and responsible persons

An influential indicator is the duration of the advertising campaign. It is significant that the set goals are achieved and investments are returned within a certain period of time. To do this, the advertiser personally enters the deadlines and responsible performers in a special table.

Planning the number of conversions and funding can be done in a special Google service “Keyword Planner”. This service allows you to predict the budget of a search campaign based on the cost of impressions in specific regions and selected queries, as well as determine the approximate cost of a click on an ad.

Setting up the service consists in choosing the regions for which the ad will be available, setting the calculation parameters for the specified period and selecting key queries. Additionally, you can specify negative keywords.

If you multiply the number of leads by the conversion rate, you get the number of sales. The cost per lead is equal to the budget divided by the total number of leads. Based on the resulting attraction price, it is determined how much profit the sale brings. In case of low or no benefit, one of the options should be taken:

Drawing up a media plan for an advertising campaign allows you to get the total budget of the campaign, the number of clicks to the site, orders and sales. This takes into account the required rate of return. A pre-built plan makes it easy to track your campaign down the funnel from average CPC to cost per customer. If there are discrepancies with the predicted indicators, then optimization will require much less effort.