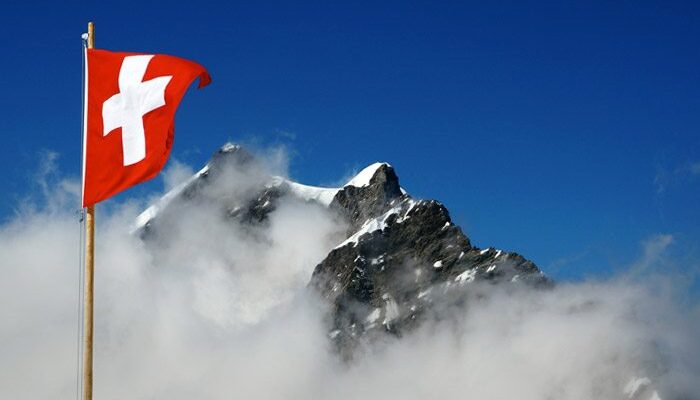 Switzerland is a small country in Europe with a population of 8.637 million people. Switzerland is a world leader in banking, insurance, consulting and more. The GDP per capita here is $86,601, which corresponds to the second place in the world.

When opening a business in this country, it is better to choose high-tech areas. Contextual advertising in Switzerland shows high efficiency, as a steady trend towards the digitalization of society in this country has recently formed and the usual classic advertising platforms have faded into the background.

Before setting up Google Ads for Switzerland, as for any other country, it is important to take into account the peculiarities of the local culture, customs, and geographical features. We will consider them later in the article.

There are as many as 4 official languages in Switzerland. Depending on the specific region (canton) of the country, the Swiss prefer to communicate using the local variation of the German language, Italian, French and even Old Romansh.

When setting up contextual advertising, keep this in mind when setting language targeting. For example, in Bern, the majority of local residents speak German, but few people in Geneva understand it.

For a PPC specialist, setting up an advertising campaign in four languages is equivalent to running 4 different projects at the same time. Accordingly, services for setting up and maintaining contextual advertising will also cost more. Therefore, before starting the campaign, decide which regions are your target regions for your business.

In Switzerland, advertisers can work in almost all areas. However, local authorities impose taboos on political advertising, promotion of smoking and self-medication.

You can’t use photos or videos in your ad creatives that use trash or people pointing their index fingers at another person. But if your target audience belongs to minors, you can show them ads without any problems (unlike other European countries).

If you are not a resident of the country, when registering a domain, use the .ch or .com domain zone. For residents, an additional .swiss zone is available, which appeared relatively recently.

The interface of the site should be comfortable and full of free space. Pages over saturated with various banners and pop-ups are not allowed. The menu structure should be clear and understandable, following the correct hierarchy. This style in the development of web interfaces is called Flat design.

Internet users in Switzerland value the reputation of the brand very much. Before ordering, they may spend considerable time researching reviews about the company. Create a Google My Business profile for your site and ask your customers to periodically write reviews for you. It would be great if these reviews were in different languages (since multilingualism is in vogue in Switzerland).

Having a promoted profile in Google My Business, your company may appear in Google organic results if the user who entered the search query is located near your office. This is especially true for local businesses.

If your profile is not so popular yet, pay attention to the fact that with the help of Google Ads you can set up an advertising campaign on Google Maps or local advertising with impressions for users who are in the closest radius around your store or establishment.< /p>

The price of contextual advertising in Switzerland is influenced by two main factors – the cost of setting up an advertising campaign that you pay to an Internet agency and the price of traffic from Google Ads.

The cost of setting up ads will vary depending on the number of categories of goods or services on your site, how many Google Ads advertising tools are used in the campaign (search, display network, YouTube, Google Shopping ads), and on how many languages your target audience speaks.

To find out the exact price of the services of a PPC specialist, leave a request on our website – the manager will contact you and clarify the information after a short telephone conversation.

The second component in the advertising budget is the cost per click on Google AdWords ads. In Switzerland, it is rather big, as it is a highly competitive market, for which many companies are fighting. Here is an example of cost per click for popular niches:

Important! This cost is not final and may differ by 40-50%, both up and down. It depends on the quality of the ad account settings, the age of the account, the relevance of the landing pages, and other factors.

The most popular search engine in Switzerland is Google. It is used by 87.59% of local Internet users. Its closest competitor, Bing, gets just 3.89% of search traffic and is far behind the leader. In third place is DuckDuckGo, which is trusted by only 0.65% of the Swiss. The remaining search engines are used by less than 1% of users in the country.

Thus, Google Ads advertising in Switzerland is very popular and in demand. By targeting the audience of the most popular search engine, we can get large reach and interested users who have already chosen a product and are just looking for where to buy it.