Georgia is a country with a favorable geographical position at the crossroads of Europe and Asia. This makes it an attractive economic hub due to the intersection of trade routes. The population of the country is 3.7 million people, and GDP per capita is only $17,743, which is considered a rather modest figure by European standards.

Contextual advertising in Georgia will cost less than in European countries due to lower incomes of the population and competition in the digital market in the country. Another advantage of opening an ecommerce project in Georgia is that most of the locals speak Russian, which simplifies communication.

Peculiarities of setting up contextual advertising in Georgia

As in any country, before setting up contextual advertising, you need to take into account the geographical, cultural, consumer and other features of the country. Let’s understand the main features of digital advertising in Georgia.

Since the country has numerous natural beauties (the Black Sea, mountains), and the local population does not have a very high level of prosperity, tourists will be the basis of solvent demand in Georgia. Most business areas in the country are focused on them.

Based on this, you need to correlate your reach and priority points of ad impressions with the tourist and non-tourist season and properly manage the allocation of the budget for advertising campaigns of different types between different regions of the country.

To expand coverage, you can focus on a large concentration of people at the international airports of Batumi, Tbilisi, Kutaisi. By setting up geographic targeting for the airport and the nearest radius around it, you can immediately sell taxi services to tourists, hotel accommodation, advertise tourist excursions and restaurants of Georgian cuisine.

Google Ads allows us to serve local ads. Thus, it will be shown to everyone who walks past our establishment or hotel in the nearest radius. We can also set up ads for those who search for restaurant reviews on Google Maps. Directly on the map page, our relevant ads can be shown to the user. Such ads have a high conversion rate and require far fewer clicks for a site visitor to leave us their order.

Customize and fill out your company profile in Google My Business – this will help you gather the audience that reads the reviews of other visitors before going to a museum or a restaurant. And encourage your customers to write reviews about you – offer them a discount or an additional bonus when writing a recommendation in the company profile.

Most of the population of Georgia uses their native language to communicate. In addition, most of those who are older are fluent in Russian. It is also worth considering that most of the local audience is made up of tourists (many of them from post-Soviet countries).

Based on this factor, we recommend launching ads for B2C projects in two languages at once. In fact, these are two separate projects, the maintenance of which requires 2 times more time, but in return you will get more coverage and more profit at the end.

The total budget of an advertising campaign consists of the payment for the contractor’s work on setting up Google Ads, as well as the budget for clicks. The cost of setting up an advertising account depends on the current tasks of the project, the number of selected advertising tools (search advertising, remarketing, shopping ads, video advertising).

The price is also affected by the number of languages in the project, since each individual language is a separate project, it is configured and optimized separately.

In order to find out the price of contextual advertising in Georgia, we need to draw up a media plan for the project. One of the key parameters in it is the cost per click on advertising in Google Ads for keywords in your niche.

Below is our estimated Google Ads Keyword Planner bid for June 2022 for popular topics:

Important! The specified rate per click may differ from the actual cost within 40%. It can be affected by the quality of your ad account setup, the relevance of your ad texts, the skill of your campaign, and many other factors.

What share of search traffic in Georgia is occupied by Google? 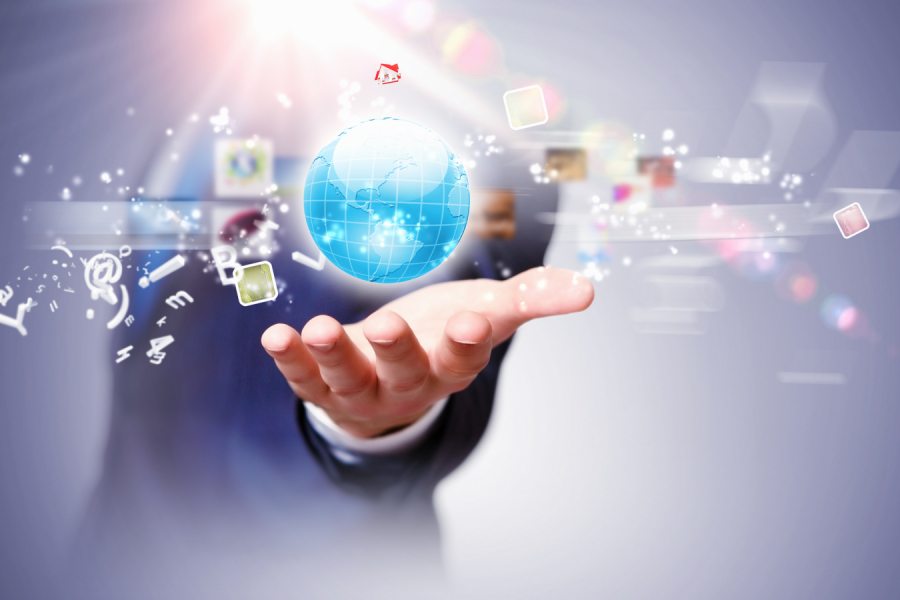 Despite the high proportion of the Russian-speaking population in the country, Yandex is practically not popular in Georgia. The most popular search engine in Georgia is Google with a share of 92.57%.

We can say that Google is practically a monopolist among search engines in this country, which means that the launch of Google advertising projects in Georgia can potentially give us the widest coverage of potential audience.