Skip to content
adwservice.com.ua » Contextual advertising to the west

The countries of Western Europe and the USA are the most promising regions in terms of doing business. Particular scrupulousness of setting up and maintaining contextual advertising to the west is due to the conditions of high competition: therefore, it is necessary to approach the campaign having worked out the semantics to the smallest detail, take into account all the territorial features and mentality of the audience, and use the functionality of advertising cabinets as efficiently as possible. 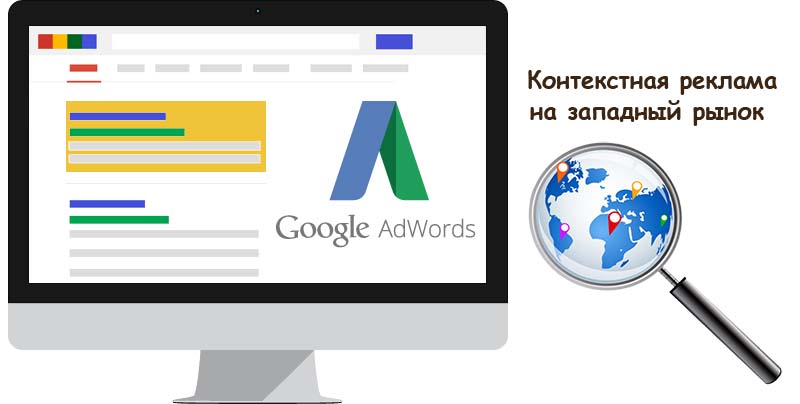 What is the difference between setting contextual advertising in the West and in Ukraine?

I would like to note the cardinal differences between setting up contextual advertising in Western countries and in Ukraine.

The usual Google Ads tools work there in a completely different way. Many of the Google advertising tools in the Western market work as they should (although when configured in Ukraine, they may not perform the functions that the developer assigned them), and many of the functions, on the contrary, have their own characteristics that must be taken into account when setting up in order to don’t waste your budget:

This makes it more difficult for an inexperienced advertiser to set up a campaign, and increases the risk of overspending the budget without achieving the desired result. Therefore, to set up advertising for a foreign market, it is better to turn to the help of professionals.

Peculiarities of conducting contextual advertising in the foreign market

Differences in income levels between clients from Ukraine and Europe allow the latter to invest much larger amounts in advertising campaigns. If we compare the budgets of the largest advertiser in Ukraine and the budgets of a local business in the states, the amounts may turn out to be identical. 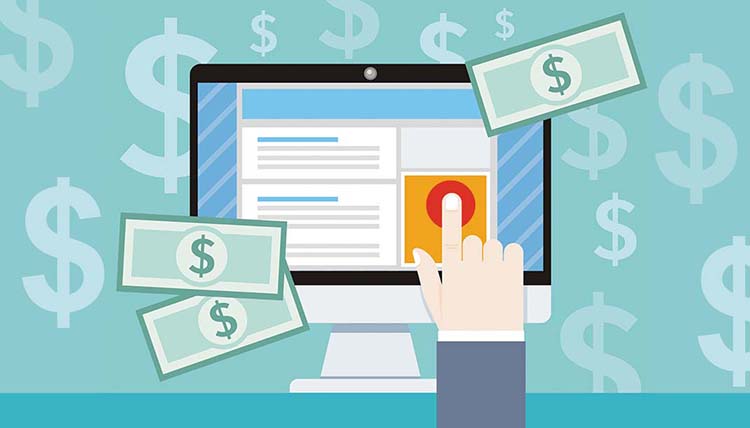 It may be common practice to work at rates as high as $10 for local advertising. A more thorough study of semantics is simply necessary in this case.

If in Ukraine it is possible to launch an ad without sufficient development of negative keywords, and then “clean up” them using search query reports, then this trick will not work in the USA.

The high cost of traffic in most topics does not allow it to be one-time. Achieving the maximum effect from the campaign should occur by creating various sales funnels, and using a wide range of tools, which should eventually lead the user to the main target action (purchase of a product or service).

And if he has already visited the resource, but is not immediately ready to place an order, he should at least leave his contact details, subscribe to the newsletter, or put the product in the basket in anticipation of a discount or other advantageous offer.

For these reasons, the price of setting up contextual advertising in Google Adwords West ranges from $500 per month and may vary depending on the promotion niche, regional characteristics, and the ultimate goal of the campaign.