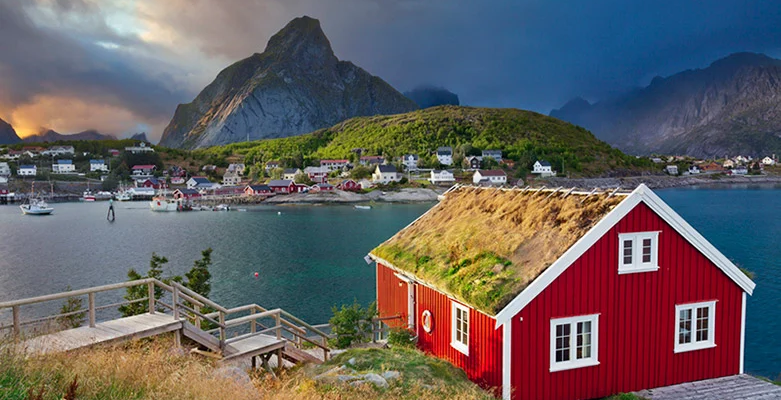 The trend to increase the share of Internet users and the ecommerce market is steadily growing, gradually involving the entire population of developed countries in the digital world. Norway is no exception, and its performance is close to other Scandinavian countries. Approximately 85% of the country’s residents use the Internet when buying goods/services.

Setting up contextual advertising in Norway will be a profitable investment for business, because this country is at a very high level of economic development. For example, GDP per capita for 2020, according to the World Bank, was $67,329.

Peculiarities of setting up contextual advertising in Norway

Since Norway is a country with a small population, companies that do business here tend to enter the global market or at least work for all the Scandinavian countries Denmark (5.8 million people), Sweden (10.3 million people), Norway (5.4 million people), and add Finland (5.5 million people) to them. Thus, the launched project for a total audience of 27 million people with GDP per capita from 50 thousand to 80 thousand dollars becomes very attractive and can be competitive in other countries.

When launching Google Ads in Norway, it is important to consider that the country is very stretched from north to south. The north has a colder climate (permafrost lies there). In the south, the weather tends to change depending on the season. Due to this, the demand for goods and services also changes throughout the year.

Depending on the chosen strategy, we connect a search, banner, shopping campaign or YouTube advertising. Since traffic from Google AdWords is expensive in this country, a prerequisite is to connect a remarketing campaign to those customers who visited the site but did not make a purchase. The goal in this case is to get the maximum number of sales not only from hot traffic, but also to increase the number of buyers among a similar audience.

The final data on the cost in a particular project may differ + -40%, because this indicator is influenced by factors such as the conversion of a particular site, the account structure, the quality of setting up and maintaining an advertising campaign. By comparing the data in our online Google Ads calculator, you can roughly calculate how much budget you need to allocate for an advertising campaign.

To order a Google Ads setup for Norway, leave a request on our website. The manager will call you back and help you choose the tariff that will work most effectively for your business. If you want to set up ads yourself, use the useful information on our blog or YouTube channel.

Top-11 facts about the online advertising market in Norway