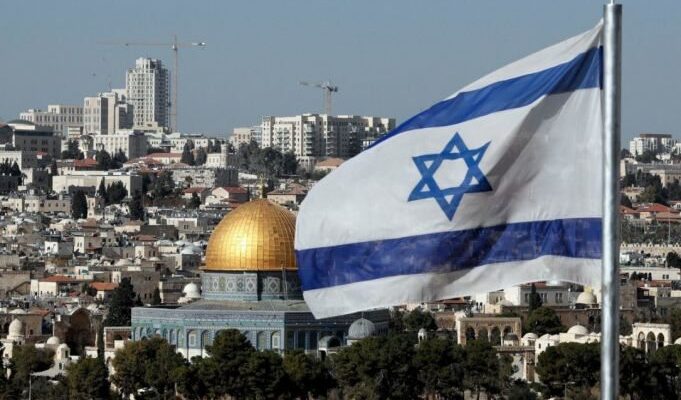 Israel is a relatively small country by the standards of the European region. Its population is 9.45 million people. However, it can be very interesting for launching projects in the field of ecommerce, etc.

GDP per capita here is $43,600 – this is a high figure, and here Israel has bypassed many EU countries. In addition, among the local residents, about 2 million people speak Russian, which makes it easier for us to communicate when starting a business in this country.

Setting up contextual advertising in Israel

Culturally, Israel can rather be attributed as a country of Western civilization, belonging more to European culture, which undoubtedly will not cancel the originality, the ancient history of the people, and linguistic and cultural features. Before setting up contextual advertising in Israel, it is important to consider all of the above points.

In Israel, 49% of the inhabitants use Hebrew to communicate – the same language is the state language. 18% use Arabic here, it has been given a special status at the state level. Also, 15% of Israelis speak Russian, about 2% each speak Yiddish, French and English.

That is, the country is quite multinational. Therefore, when setting up contextual advertising for Israel, we need to create at least two separate campaigns – in Hebrew and in Russian. Or you can try three to reach those who use Arabic in communication.

Since most of the country is actually located in the desert, there is life here only where there is irrigation and infrastructure is provided. That’s why we need to focus our geo-targeting exclusively on densely populated cities (Jerusalem, Tel Aviv, Haifa) and the nearest radius around them.

A click on Google Ads in Israel costs a lot, so it is important for us to control advertising costs and conduct ongoing analytics of our advertising activity.

Try to “selling” keywords that contain the prefix “buy”, “order”, “cost”, “price”. Place geo-referenced and branded queries in a separate group. This will allow you to save your advertising budget and increase conversion by satisfying the user’s intent.

For online stores, use Google Shopping product ads. It will allow you to get cheaper clicks due to the fact that it shows the price and photo of the product right on the issue. Not all stores use this ad yet, which means there is much less competition for it. 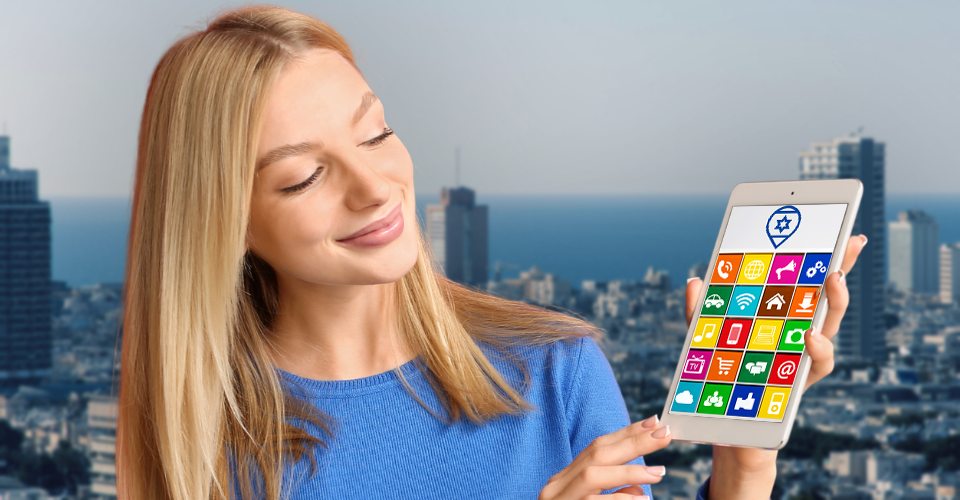 The number of languages in which the project will be launched also affects the price indicator. The reason for this is that for each new language, the PPC specialist has to create and set up a new advertising campaign. This increases the complexity of maintaining an advertising account and the number of working hours of a contextologist.

Another factor to consider is the cost of Google Ads traffic for your topic. Based on this indicator, you can create a media plan for the project, in which you can predict the approximate terms of its payback, possible profit.

Below are our estimated CPC from AdWords for Israel:

Important! The cost per click in a particular case may not coincide with the predicted values within 40%, both up and down. This indicator depends on the quality of support and the age of the advertising account, CTR and ad quality, landing page characteristics.

If you’re setting up your own ads, check out our free content on our blog site or YouTube platform.

The Google search engine is almost a monopoly leader in the Israeli market. The share of search queries it processes is 97.79%. The audience of its competitors is much smaller. So, Bing has only 1.07%, and Ynde is chosen by only 0.65% of Israelis.

This makes contextual advertising in Google Ads in Israel very attractive and in demand. Many advertisers complain that by choosing Israel as a geolocation they receive a lot of junk inappropriate traffic.

If the quality of traffic does not suit you, try testing different regions of the country for the presence of your target audience. Turn on and off Judea, Samaria, Palestine, Gaza one by one to show your ads and see where you get the most response and the highest conversion. These settings can be combined with the display radius from the selected point.