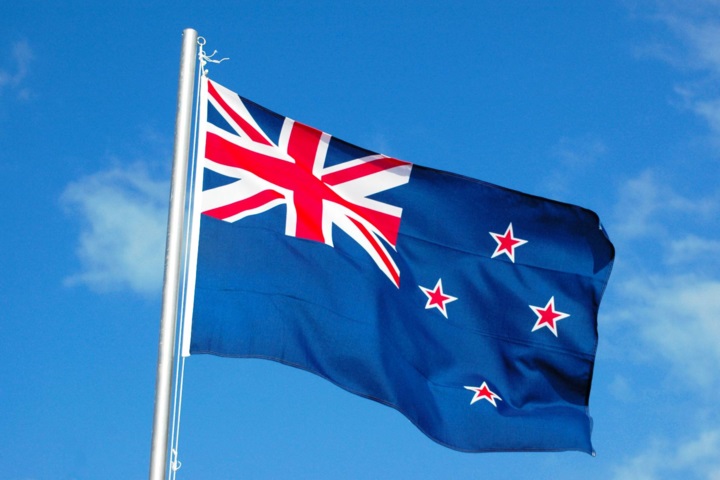 This, in turn, allows us to get leads at the best price (after all, the cost per click in Google Ads for New Zealand is quite high, so it’s better to entrust its setup to experienced specialists right away and not waste your budget).

New Zealand is a country that, at the mere mention of its name, inspires images of endless landscapes and great diversity. The country is especially known for its deep-rooted Maori roots, making it one of the most culturally rich countries in the world today.

The territory of New Zealand consists of two large islands, southern and northern, and more than seven hundred small ones. It was inhabited by one of the last people on the planet.

The North Island is very warm, and even in winter the temperature here is around 16-18 degrees above zero. The south island is cooler and less populated – less than a quarter of the country’s inhabitants live here.

The total area of the country is comparable to the territory of the UK and is 268 thousand km², the population is only 4.5 million people. It is noteworthy that the number of Google users in New Zealand is 4.1 million people (over 90%).

As in Australia, January is the hottest month in the country. July, on the contrary, is the coldest and windiest. Also in New Zealand is the Southern Alps mountain range. Glaciers here do not melt throughout the year. 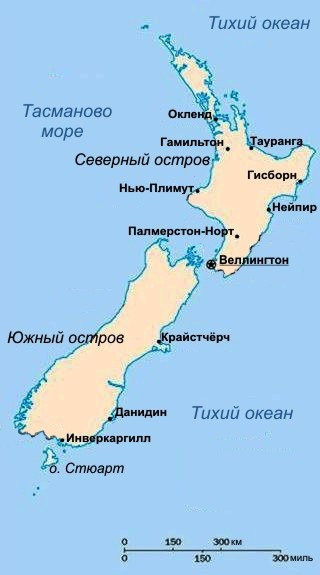 New Zealand was a British Colony and therefore the main part of the population is made up of Europeans – immigrants from Great Britain, Germany and the Netherlands, the rest are indigenous Maori.

The official languages in the country are English, Maori and Sign Language.

The final advertising budget consists of two parts – payment for the work of the PPC agency and the budget for clicks. Setting up Google Ads for New Zealand starts at $750/mo

Also, the cost of clicking on advertising in New Zealand depends on the niche in which your business operates. For example:

If you have a Google advertising specialist in your team, you can use a paid Zoom video consultation. The cost of the consultation and the time of its holding can be found by filling out the form on the website.

What to consider when setting up contextual advertising in New Zealand?

When setting up contextual advertising in New Zealand, you need to consider the behavior and habits of your target audience. Below, we consider the main features of doing business in the country:

More information about how we set up Google Ads in AdwService can be found on youtube channel and in our blog.