Skip to content
adwservice.com.ua » Google contextual advertising in the Netherlands

Google contextual advertising in the Netherlands 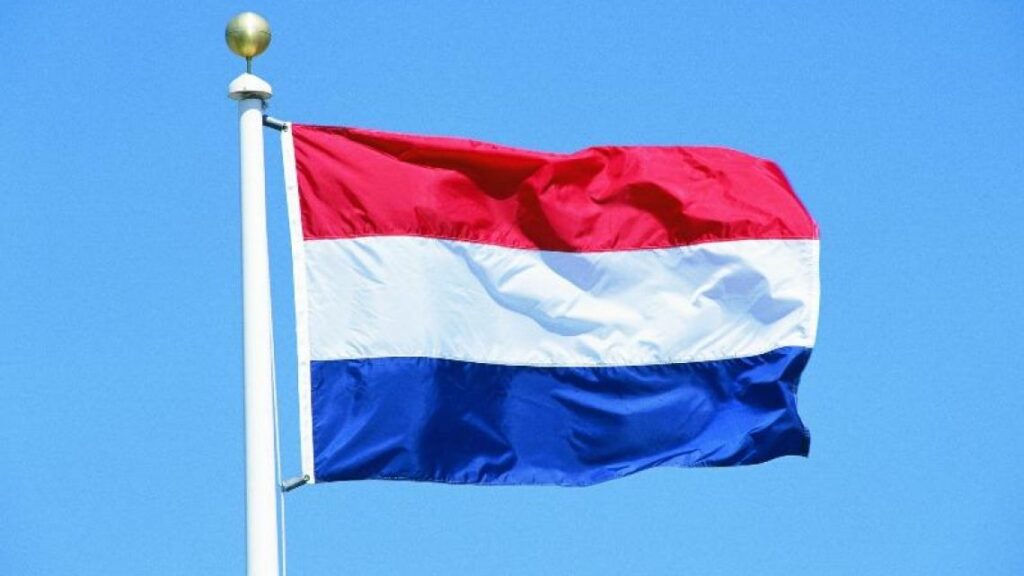 At the mention of the Netherlands, the first thing that comes to mind is mills, ships with numerous canals, dams, tulips and ubiquitous bicycles on noisy streets. But starting to understand in more detail, you understand that not everything is so simple.

The Netherlands is a progressive country with a population of 17.6 million people. The Dutch economy ranks 17th in the world in terms of GDP ($57,101 per capita).

The country has a prosperous and open economy and is an important transportation hub for Europe (Rotterdam is by far the largest port in Europe, and Amsterdam has one of the largest airports in the world). In addition, almost all residents know English at a very good level.

All these and other facts make it very attractive for launching projects in Internet marketing and e-commerce in particular. Let’s understand the main features of setting up Google Ads in the Netherlands.

What to consider when setting up contextual advertising in the Netherlands? 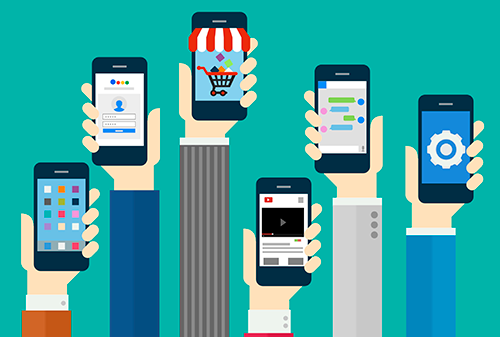 Like for any other country, launching contextual advertising in the Netherlands, choosing a strategy, a set of tools, building a sales funnel is based on the behavior of the target audience and on the specifics of a particular country.

The price of Google Ads advertising in the Netherlands cannot be called affordable, as this is a market with high competition and income for the target audience. Therefore, it is important here that the contextual advertising agency not only sets up Google Ads, but also directly participates in the client’s marketing activity.

It is important to set the project goals correctly, break them down into intermediate ones, control not only the total turnover, but also the profit separately in the context of each category of goods.

The CRM system should record the cost of a lead, advertising investments per product sold, and take into account the number of returns. Analysts, having interpreted all these indicators, set the terms of reference for a team of PPC specialists.

An important fact that affects the consumer preferences of the Dutch is transport, in addition to the huge popularity of bicycles, rail transport is highly developed in the country. The network of railways permeates almost all settlements of the country, a train from one settlement to another departs every 5-10 minutes.

This factor is important to take into account when launching an advertising campaign – after all, by setting up advertising at the point of concentration of the target audience (station), we can get the widest coverage. And a local business located nearby can count on a constant stream of customers if they set up geotargeting correctly.

In addition, since not every Dutchman has a car, the auto goods market here is much less developed than in the same USA where it is simply impossible to lead an active social life without personal transport. Pay attention to this before launching your online store in Holland.

During the day, pendulum migration is observed from the suburbs of large cities to the center. This factor directly affects the targeting setting when creating an advertising campaign. A person can look for appliance repair services at their home in Hoofddorp, at their workplace or in a cafe in the center of Amsterdam. As a result, an effective structure for grouping keywords and campaigns should be selected in the Google AdWords advertising account.

Portrait of the target audience

From targeted Facebook ads to email marketing, from SEO promotion to PPC advertising, any online marketing activity involves interacting with the target audience to move them to the next stage of the sales funnel.

When working on a new project, we recommend that businesses describe three to five basic customer avatars that will cover ±80% of customers. This approach will allow you to focus the main efforts on this audience. After three months of work on the project, the remaining 20% of buyers can be included in the work.

Google offers a wide range of advertising tools. Each of them has its own characteristics, which are important to consider when using:

The cost of setting up contextual advertising in the Netherlands depends on the region in which the advertisement is placed, the number of categories of goods or services on the site, as well as on the tasks assigned to the PPC team.

Depending on your goals, contextual advertising agency experts will recommend a set of advertising tools that will effectively help you cope with your current tasks.

For example, if you need a quick result from the marketing activity of an online store, most likely we will recommend a combination of Google Shopping and Google Performance Max, which together will allow you to get good sales volumes after a month of work.

Also, in the price of contextual advertising in the Netherlands, an important component will be the cost of a click. Below, we provide examples of CPC in Holland for common business niches:

The total cost of a click in a Google Ads account can vary by up to 40%, both in higher and lower costs. It may depend on the quality of the site, ads, ad account structure, and chosen bidding strategy.

If you set up advertising yourself and need an online consultation, our specialist will be able to answer all your questions in video format. To do this, fill out the form on the website, the manager will contact you and set the time for the consultation, as well as announce the cost. Also see the latest information in our blog and YouTube channel.

Peculiarities of the online advertising market in the Netherlands

In January 2022, there were 16.50 million Internet users in the Netherlands (which is 90% of the country’s inhabitants). Of these, 15.60 million are active social media users.

Google is the undisputed leader among search engines in the Netherlands – it accounts for 88.4% of all users. An interesting fact is that many Dutch people also prefer Bing (7.7%), which is quite high compared to other European countries. Also, some users choose DuckDuckGo (1.15%) and Yahoo! (0.7%).

In the Netherlands, 93% of the population make purchases on the Internet, most often the Dutch order goods in other European countries (France, Germany, Great Britain).