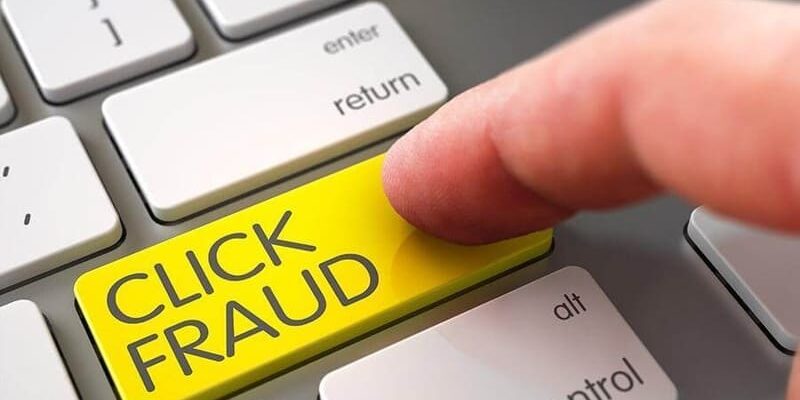 PPC click-throughs is a phenomenon that comes as an unpleasant surprise to anyone who competes honestly in the market and pays for ads in Google Ads. By the forces of unscrupulous participants, up to half of your advertising budget can fly into the pipe.

Those who believe that all means are good in war do it on their own or pay bots to do all the dirty work. Instead of improving their product and coming up with interesting promotions, it is easier for some competitors to find a “black” click-through service. There are not so many such requests, but they do exist.

What is click-through advertising?

The very concept of “Click fraud”, which translates as “clicking”, means repeated clicks on the links indicated in contextual advertising, with the sole purpose of wasting the advertiser’s funds allocated for the promotion of a product.

The principle of operation of such bots is to imitate the behavior of “live” users. With the help of special software, a short visit to the required web resource is emulated. As a result, significant amounts may be debited from the advertiser’s account, which are spent uselessly for him, because such clicks on ads cannot be called targeted. 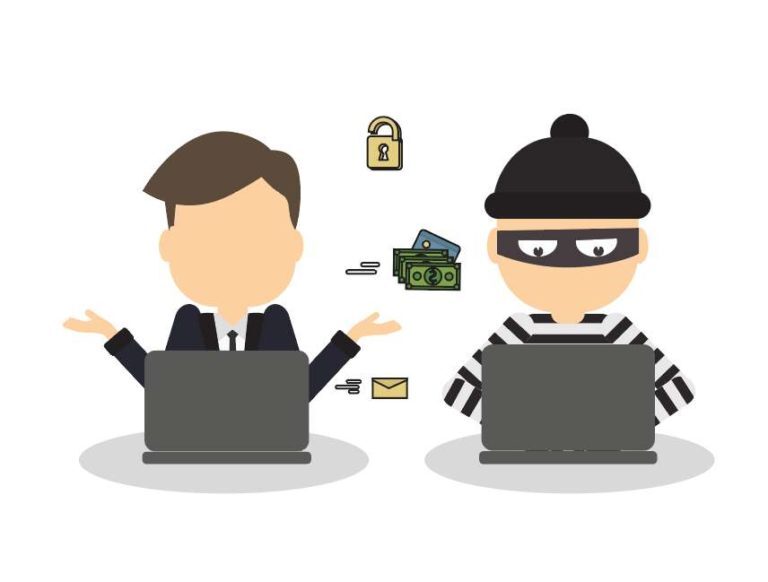 Those who engage in click fraud in contextual advertising usually fall into one of four groups:

Why is budget click-through in contextual advertising dangerous?

How to detect click-through advertising budget?

An organization whose ads are targeted by click attacks can lose hundreds of dollars a day. But timely detection of a threat and its elimination can save the company from dire consequences.

Signs of a problem: 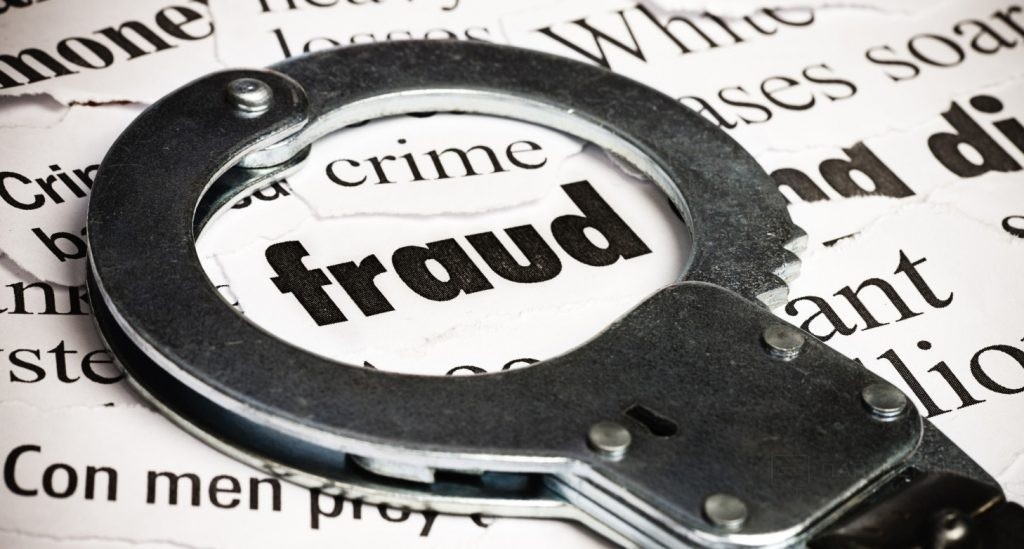 Before moving on to the question of how to deal with Google Ads click-throughs on your own, you should dwell on the click fraud detection system developed by Google. The company’s own center analyzes the quality of traffic and provides assistance in refunding funds to those customers who have suffered from unscrupulous actions of competitors and other scammers.

The service captures and analyzes all clicks for all ads, both in the Display Network and in search. If the user’s actions correspond to fraudulent ones, the system automatically credits the advertiser’s account with the funds spent as a result of these actions.

Information! This feature of Google is simply invaluable for an advertiser – not only is a constant analysis of user behavior for click fraud, but also the automatic restoration of the advertising budget spent on it.

The following actions are considered untrustworthy in the AdWords system:

Detection and filtering of click fraud is carried out at the stage preceding the generation of analytical reports. During the analysis, the system processes several data arrays – duplication of clicks, IP address, duration of execution, etc.

How else can you protect yourself from click-through ads?

To protect against click-throughs of contextual advertising, there are additional ways to minimize the damage from fraudulent actions:

Why shouldn’t you try to click on a competitor’s ad campaign?

Clicking on a competitor’s contextual advertising is a kind of crime in a virtual environment.

Such a radical and impure tool of competition as click-through is completely unjustified – the highly effective protection systems of most contextual advertising services cope well with the problem of click fraud.

If you still plan to try this method of competition, remember:

Important! To protect against the actions of unscrupulous competitors, you should always pay attention to any non-standard situations and scrupulously analyze your own analytical reports, and contact support at the first suspicion.