A large number of myths and misconceptions about advertising on the Internet, which we will try to dispel in this article, are related to the complexity of the marketing tools used in this area.

Among the main myths about contextual advertising, two are the most common: “even a person without special knowledge can set up advertising” and “advertising does not work”.

At the same time, leading brands are planning impressive budgets for Google Ads campaigns. It is unlikely that such players as, for example, Adidas or Samsung, spend money on this tool thoughtlessly, without evaluating the result of investments in advertising. This argument is the most weighty and confirms the fact that many statements about contextual advertising are misleading.

How do the main misconceptions about contextual advertising appear? 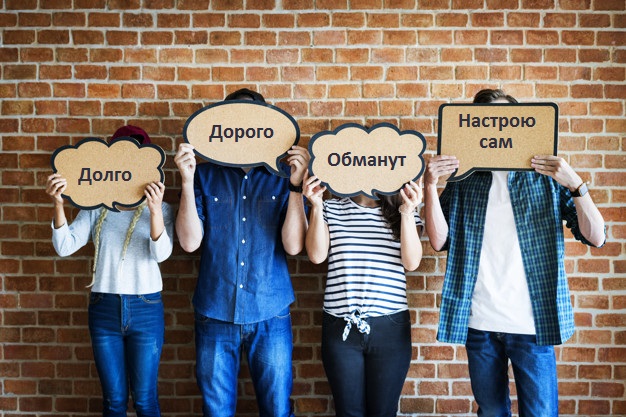 Common misconceptions about contextual advertising usually stem from word of mouth. After hearing from a friend the story that contextual advertising, which has already been spent thousands of dollars, does not work at all, a cautious entrepreneur will not order an online campaign to promote his business. “It’s expensive and doesn’t work” – this formula has been passed from mouth to mouth for many years.

We recommend listening to the opinions of experts, so we will tell you which statements about contextual advertising are not true.

In the process of work, we often encounter misconceptions expressed by customers. We have compiled a list of the most popular:

Instant returns cannot be guaranteed for any marketing channel. Whether it’s a periodical or TV, SEO or SMM. And if for advertising in traditional sources this state of affairs is considered logical, then in the case of the Internet, for some reason, it is believed that every click should lead to a deal.

Usually, this myth circulates among small business owners who, having allocated $ 30 for an advertising campaign, consider attracting at least a hundred customers a success. This is a utopia. Indeed, almost 9 out of 10 clicks on ads on the Internet are abandoned.

The time of visiting the site by such users does not exceed 15 seconds, and the viewing depth is limited to one page. Many people immediately understand that they mistakenly went to the advertiser’s web resource, since his offer is not of interest. Only one in ten is a potential client and carefully studies the site. 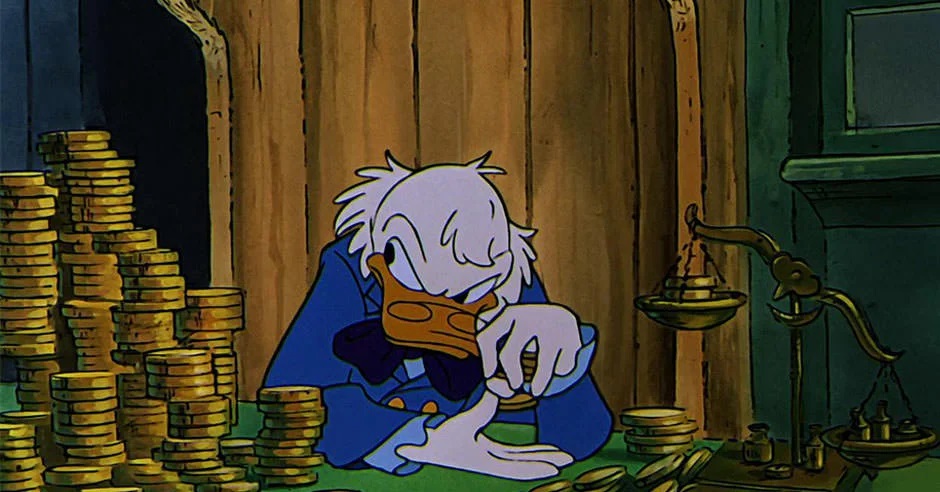 Really $30 is too little. However, the price of online advertising is much lower than the cost of marketing activities in traditional channels. This is the main advantage of contextual ads.

Help! Commercials on TV or radio cost several thousand dollars, and such budgets are not affordable for owners of medium and small businesses that produce, for example, custom-made shoes.

The arguments in favor of using contextual advertising in this case look like this:

Ads can be configured by anyone 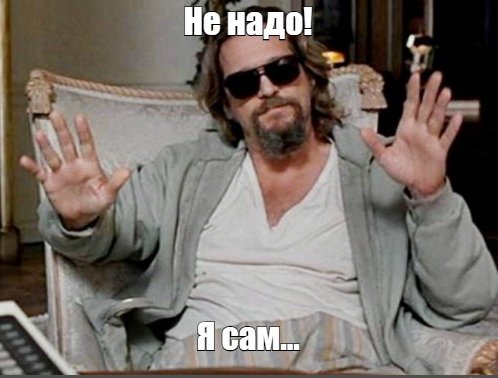 In the first step, setting up your ads is usually straightforward. To help a beginner, there is an incredible number of videos on the Internet, tips for creating ads, a smart campaign mode and Google instructions.

But the result is often loss and frustration. The work of the system is assessed as unproductive, and the attention of the advertiser switches to other channels of promotion. Some continue to sink into the red, trying to somehow optimize advertising and recoup investments. But without sufficient experience, you can achieve a decent result only after a long time, during which more than one thousand dollars will be spent without effective returns.

If a quick result is not the main goal of the campaign, then you can use this method. But it is hardly possible to quickly solve the marketing tasks of a business and have full-fledged sales when launching advertising on your own.

If I can’t see my ad, then no one else can either

The position of the ad is determined by a cumbersome formula and is calculated for each search query. The amount of information in an ad unit depends on the number of bidders and their bids at a given time.

Targeting also influences ad position. For a man from Kharkiv and a woman from Lviv, the same advertisement can be placed in different positions. This happens if the advertiser in the settings set the priority of the location and gender of the target visitors.

A flurry of calls and dozens of online orders in the very first minutes after the launch of the campaign – this is the dream of an average entrepreneur who has decided on context for the first time. In fact, the first order can arrive within a couple of hours, or 2-5 days.

Important! The start of a full-fledged campaign is usually preceded by a test period, during which specialists, using a small budget, analyze the market segment, create ads that are interesting for potential customers and predict costs. 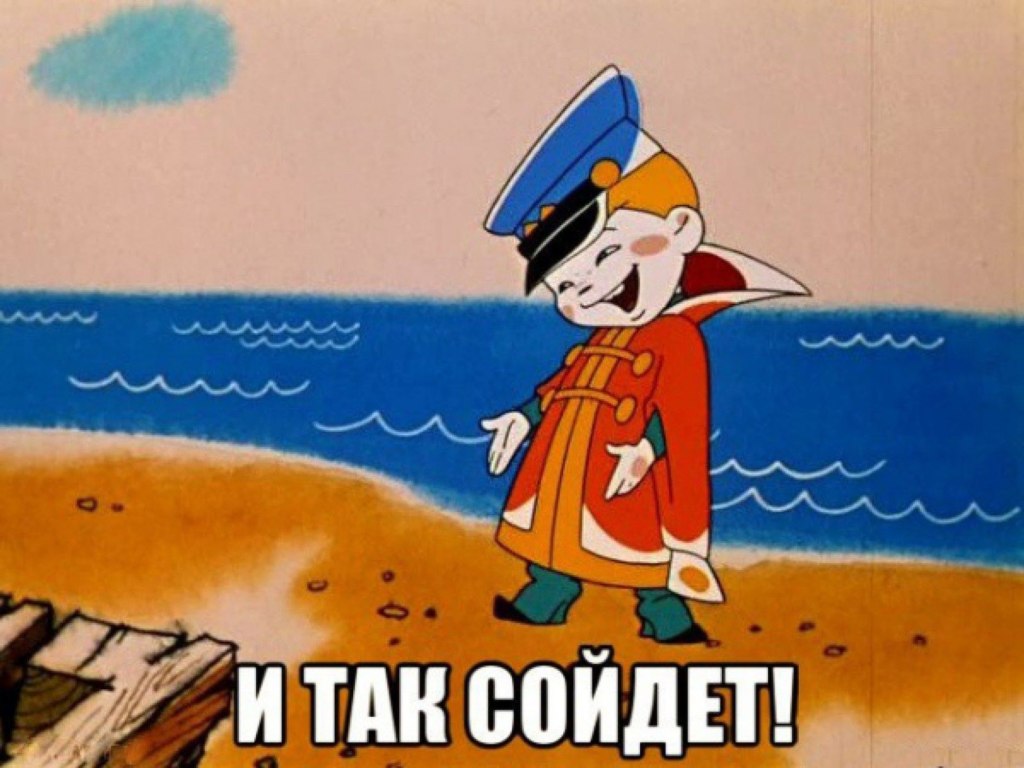 Many people consider setting up contextual advertising a one-time task. Businessmen using this channel for the first time often think that it is enough to launch an ad once, and the flow of customers will be large and stable.

This is misleading. It is necessary to make adjustments even in those campaigns that are initially set up professionally. If this is not done, then the effectiveness of advertising will gradually decrease. There are many reasons – seasonal decline in demand, fluctuations in rates or the classic “burnout” of the audience and banner blindness.

The more clicks, the more effective the ad

Newcomers to contextual advertising often brag about their high CTR. Businessmen, who have no idea about the intricacies of Internet marketing, take such boasting as a sign of experience, pay for the work of professionals and the advertising itself, but may not receive orders.

Really, CTR is just a relative value and has nothing to do with sales or leads. It shows what percentage of users who saw the ad clicked on it. But after all, the user’s transition to the site does not guarantee the conclusion of a transaction.

Analytics services come to the rescue, to which you can connect an advertising campaign. Using them, it is easier to understand at what stage the most customers are lost and how they interact with the site.

If I use PPC, organic positions will increase

Help! Paid advertising does not affect the position of the site in the organic results.

There is only an indirect effect – advertising generates a flow of visitors who spend some time on the pages, which improves the behavioral characteristics of the site. This, of course, gives a positive effect, but in practice it is almost invisible.

Only a significant investment in SEO will allow you to reach the segment of users who are suspicious of advertising. In the future, this will also help to reduce marketing costs.

By paying for ads only in search results, many people think that this is enough and do not use the possibilities of the Display Network. But only those that are made by people who know exactly what they need can be classified as effective visits from the search engine.

In display networks, on the contrary, demand is formed, among other things, thanks to advertising, which influences the desires of the client and significantly increases the audience. The advantage of CMS is also cheaper traffic. Every dollar invested in such advertising works more efficiently than in search.

If demand for products falls, then clicks will cost less

Competitors’ bids have a significant impact on the cost of an advertising campaign. And, in the event of a fall in demand for a product, it usually grows. Lack of demand generates tougher competition, which is reflected in the cost per click.

Seasonality should also be kept in mind. For example, summer goods are poorly sold in winter. Competing companies in this segment cease to be active during this period. But whoever decides to launch a large-scale campaign may be the winner and bring all the customers to him.

Information! Demand for quality and unique products is at a good level regardless of the season.

High positions in organic search results are an absolute plus for the site, but it must also be taken into account that the area of the ad block is increasing every year. Now it is an average of 3-4 positions. The user simply may not reach the site, despite the fact that it is on the top line in the organic. Such resources lose most of their potential audience.

Advertisers in the first positions pay more for clicks than others

Many people believe that a high bid per click guarantees the top position in the Google ad unit. And this is another misconception.

Important! The set maximum cost per click affects the ranking of sites only partially.

The system analyzes ads by quality parameters: estimated CTR, site quality, ad relevancy. And these characteristics have a significant impact on determining the place in the issue. It is also important to come up with an attention-grabbing headline.

The entire advertising budget is clicked by competitors 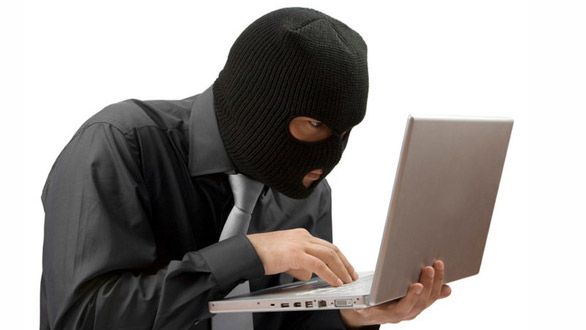 Many advertisers suspect that competitors are cheating, thinking that they may be deliberately clicking on an ad in order to quickly and inefficiently spend their budget. But search engines monitor these situations and only charge you for the first click from the same source. They also invest heavily in improving their fraud detection algorithms, so clicks should not be feared.

Context is equally good for any field of activity

Contextual advertising is indeed a popular promotion tool on the Internet, but there are subtleties that must be taken into account:

Nobody clicks on paid ads

This popular misconception about PPC applies primarily to display campaigns. Users do not often pay attention to banners, as in the case of TV advertising.

Important! In fact, in the GCM, the user does not see a randomly selected ad, but only the ad that matches his interests.

If a consumer was interested in a Samsung TV in an online store, then after visiting the site, the corresponding banner will follow him everywhere. At the same time, if the user does not make a new transition to the landing page, then the advertiser will not pay anything to Google.