Skip to content
adwservice.com.ua » 10 Quick Ways to Increase the CTR of Your Google Ads

10 Quick Ways to Increase the CTR of Your Google Ads 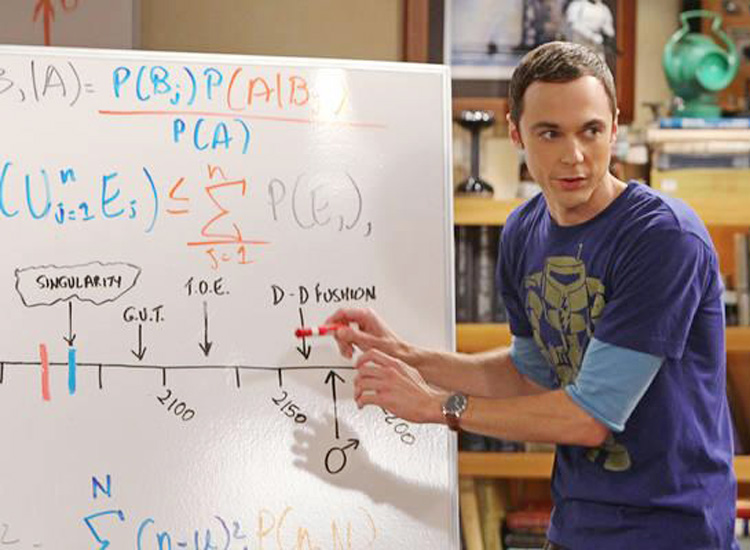 In this article, we’ll share some time-tested, resource-tested tricks that will help you optimize your ads.

The purpose of an ad is to grab the attention of a potential buyer in a few seconds. Agree, it is quite difficult to fit a profitable trade offer into 3 lines when it can be described on the site in 1000 words, and even better than that of a competitor. At the same time, you need to include your best offer in the ad, describe its advantages, and you also want to convince and show the user that our store is the best. Agree, the task is not simple.

In most countries of the world, the number of characters in ads is limited:

In a large part of the CIS countries, standard ads consist of:

1.USE KEYWORD IN TITLE AND BODY

It seemed that it could be simpler: you take a keyword and insert it both in the title and in the description lines. But many people sin and do not use this rule, but this is the surest and easiest way to increase the CTR of an ad. If you add a keyword only in the title, then this will increase the CTR by an average of 15%, and if in the captions and description line 1 by 68% (according to Google statistics). 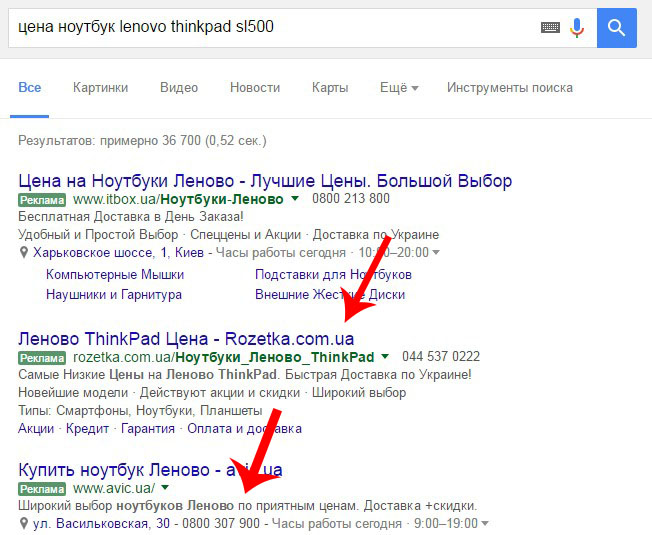 2. CAPITALIZE EACH WORD IN THE ANNOUNCEMENT

Capitalize every word in your ad. According to the rules of AdWords, it is not allowed to write the entire word in capital letters (except for abbreviations). Unlike Yandex, this method allows you to visually highlight words and your sentence in the total mass of characters. 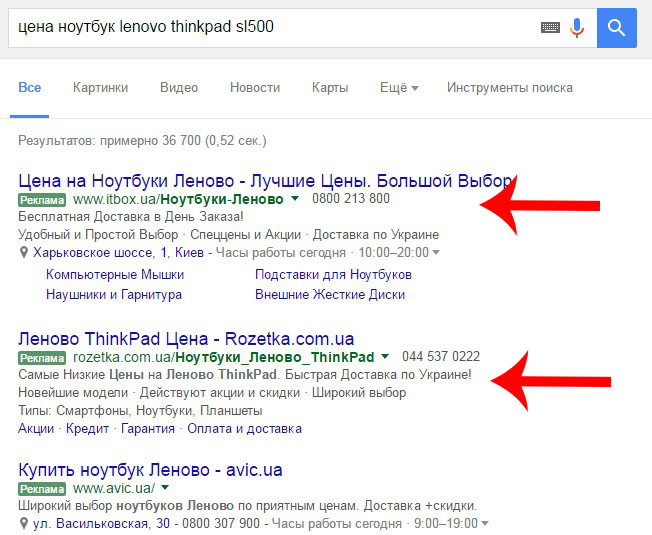 3.USE OF NUMERIC VALUES IN ANNOUNCEMENT TEXT

Try to write the price of the goods in the ads (of course, if possible), for example, the discount is not 12%, but 11.5%, use numbers in the names of models, and so on. The numbers are always larger than the rest of the letters in the ad, this attracts attention. Also, indicating numbers in the text can weed out the non-target audience if its price range does not suit.

For example, a user searches for “buy Apple iPhone 6 price”. Most likely, he wants to know the cost of a smartphone, he wants to ask the price, instead he sees just the wording of the price. In the example below, we see that the first ad with the price looks better and more profitable than the rest. 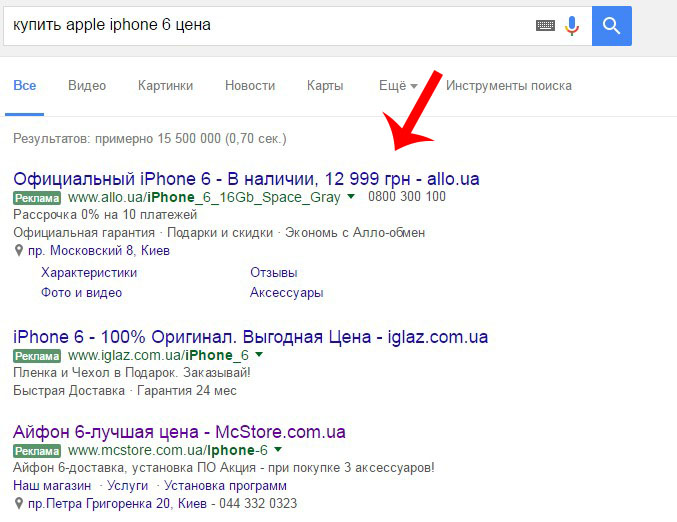 Agree that the third ad is more likely to be clicked by a person. It’s more attractive. This recommendation concerns not only the price, it also concerns quantity, discounts, percentages and other things. For example, in the Display URL, you can add Discount + 25%. Why not?

It’s a similar principle to using numeric values in ad text. Instead of the word discount or promotion, write -30%. Few people use such symbols. Monitor your competitors, and you will see that their ads have been created in haste. Add symbols, and you’ll get more attention and therefore more clicks.

Let’s just say that when visiting a site or resource, let’s call it that, the user is in a state of prostration, he does not always understand what needs to be done.

Always tell me what needs to be done. This encourages the user to perform certain actions while looking at the ad.

Order now!
Read more!
Order and get a discount!
Buy today and get 30% off!
Call!
We donate
Free
Gift
Hurry up 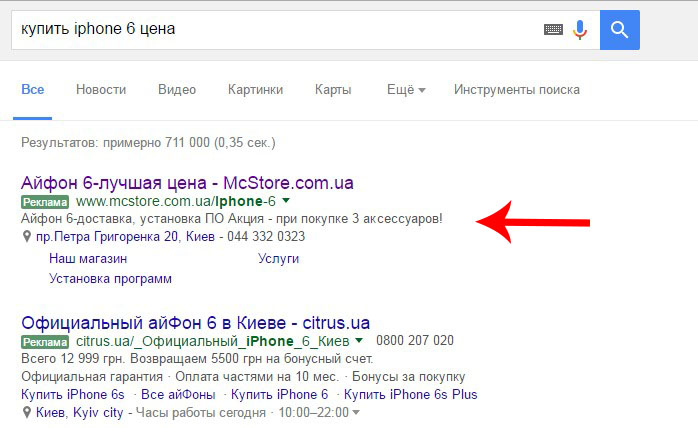 It would seem that such a trifle of the extension, but it greatly affects the CTR of the ad as a whole.

How many times we audit accounts from different parts of the CIS, almost 60% of clients disdain this useful feature.

So why add ad extensions.

•Addresses – allows you to open the map and see the location of your company, estimate the distance, or find your nearest store. Increases CTR by 10% on average.

•Phone number – make it possible to call immediately, on mobile devices, press the call button. Yes, of course, according to statistics, few people will immediately call, when they see the phone number, a person will first go to the site. But it allows you to stand out from the competition. Increases CTR by 10% on average.

•Reviews – an additional feature that allows you to publish reviews from other resources. Increases CTR by 10% on average.

•Structured Descriptions is a recently added item. It will also increase the volume of the ad, you can specify here the types, models, colors, services additionally.

The more extensions you add, the more points you will get to your account karma.

We see that the second ad is the largest, attracts the most attention, here is filled with information on the full program. Agree, such an ad beckons to click on it, which we ultimately need. 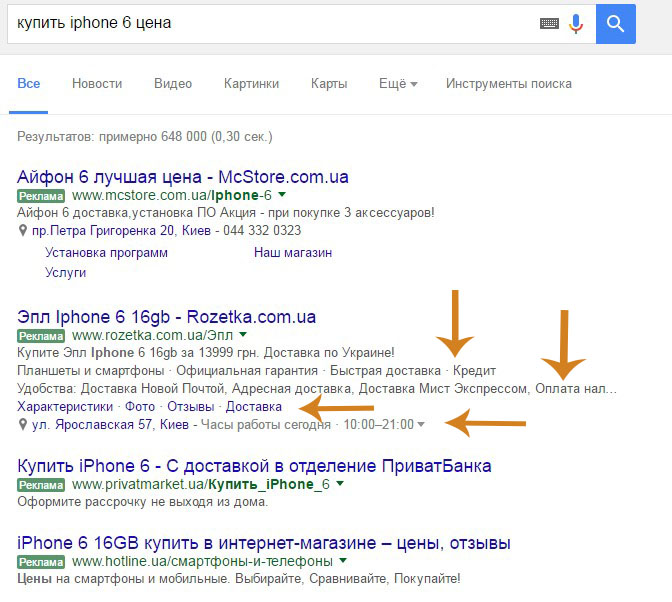 7.PUT DOTS AT THE END OF DESCRIPTION LINE 1

Ask how a regular dot can improve my Quality Score. Quite simply, when you add a dot at the end of Description Line 1, that part of the text ad wraps into the title line. As a result, we have a beautiful, long headline that attracts attention. 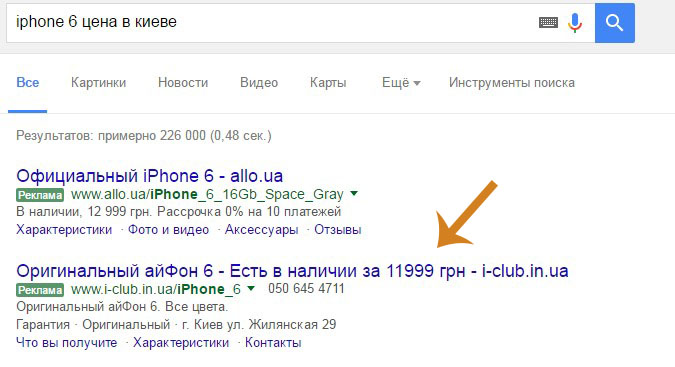 Although there are quite ambiguous options, for example, two stores entered the price in the text. As a result, we have one price more expensive, another cheaper. What does it mean? You need to keep an eye on competitors, their advertising. Also, if the price is higher for the first one, it can stand out due to the installment plan for 10 payments, and for the second one it is a one-time payment, for example. 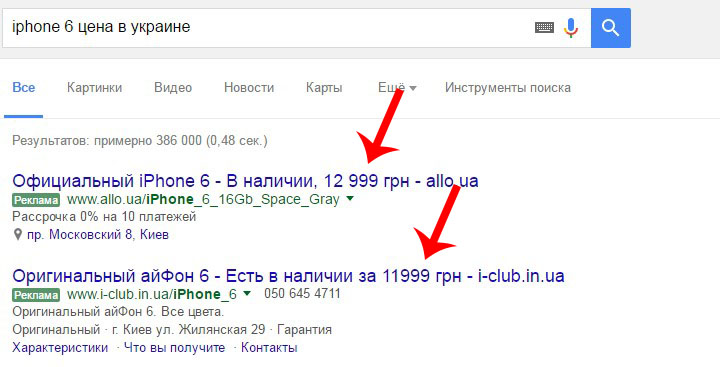 8.BENEFITS AND SAFETY OF WORKING WITH YOU

Show your maximum advantage over the rest. Think about what you can offer your customers uniquely in front of competitors? For example, you can specify that you carry out an exchange / return within 14 days (it is important for consumers to have confidence in the store), a free pick-up or measurement, perhaps you provide the possibility of selling in installments, and so on. 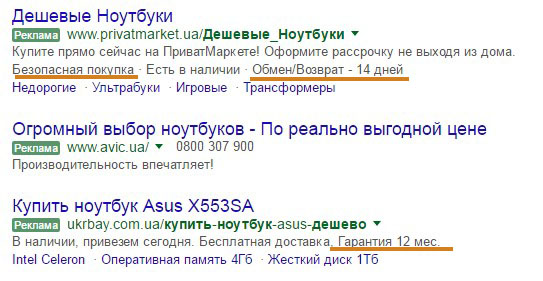 9.USE OF LIMITED STOCK

According to statistics, buyers make more conversions if the offer is limited by a time period. 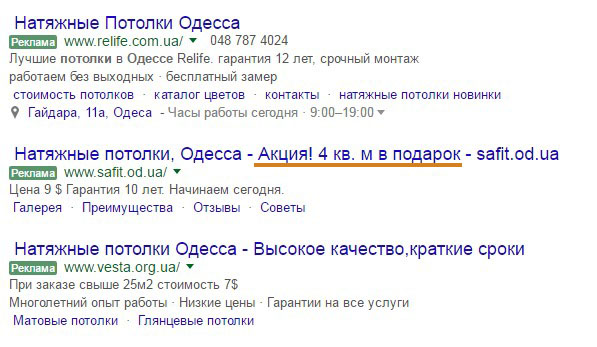 Why show ads to users who are not interested in your ads. Firstly, they can click on it, while the user will spend your money, but he will not find what he is looking for. Weed out irrelevant audiences and clicks. This way you will save a lot of money. 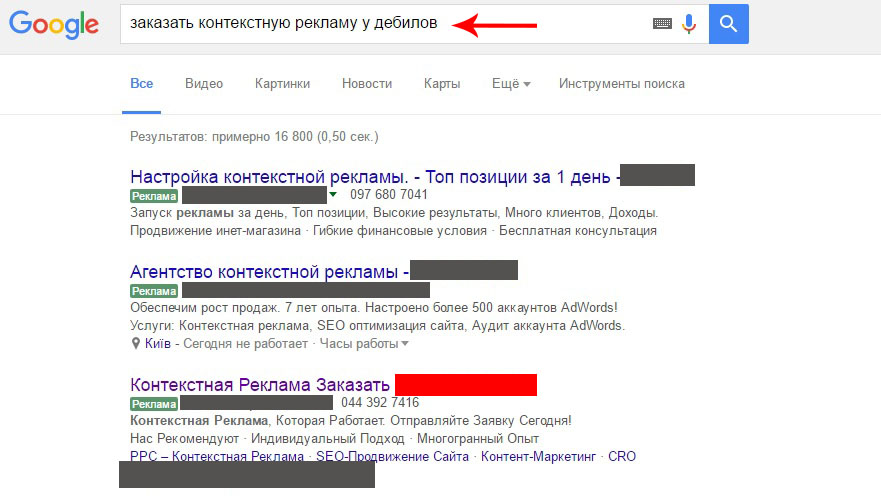 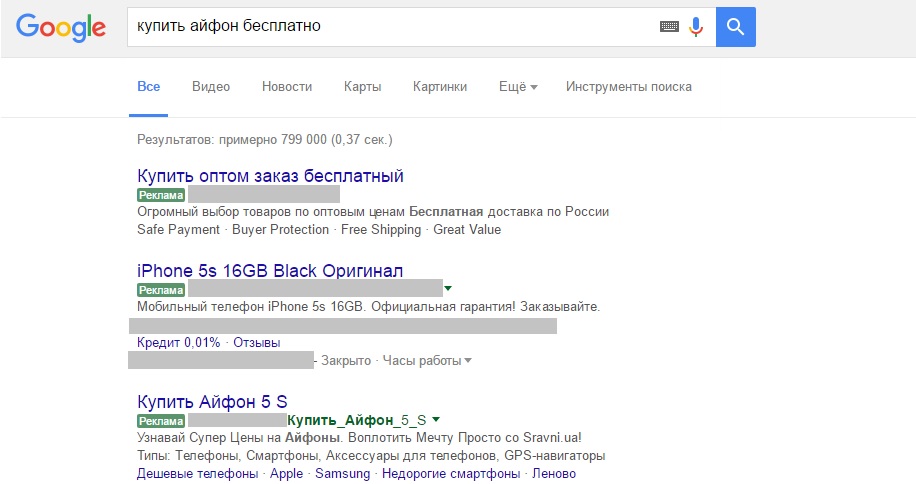 Adwservice specializes in setting up contextual advertising. Our team is trying to squeeze the maximum for your advertising campaign. Why is this critical to us? If you don’t have sales, you won’t pay us for support or advertising setup. We are the first to be interested in your sales.

If you are not sure about your advertising campaign, leave a request and our specialists will conduct a free audit.