Skip to content
adwservice.com.ua » It became known about the disabling of accelerated display ads in Google Adwords 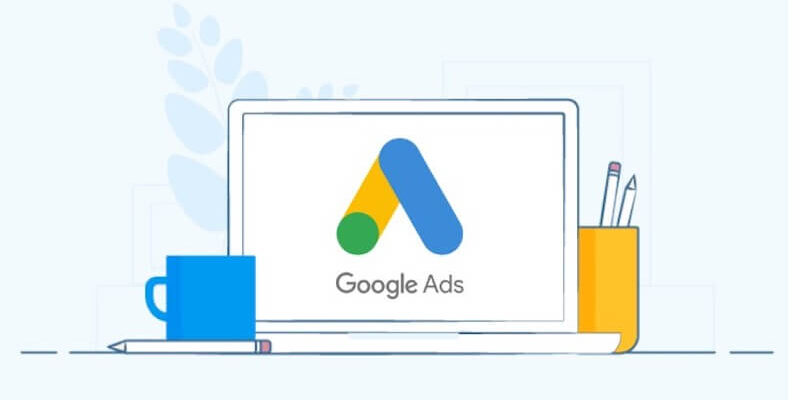 Google’s official website has an update on Google Ads about slowing down and disabling accelerated ad delivery.

The date of transition to uniform impressions is tentatively scheduled for October 2019. They attribute this to the low performance of accelerated delivery methods for search and shopping campaigns. The relevance of innovation for budgets is undeniable, so slowing down and disabling accelerated display in Google Ads is inevitable.

During the entire existence of the accelerated display, it has shown its low efficiency in comparison with the uniform one. Here are the key benefits of spreading your advertising budget evenly:

Who will be affected by the cancellation of accelerated impressions?

Advertisers, whose bidding policy is the least conservative, expand their reach through accelerated impressions, if the budget allows them, of course.

The use of this method will be relevant in the following cases:

It’s worth paying attention to the fact that accelerated delivery does not have the proper impact against budget underexpenditure. For those whose advertising budgets are extremely limited, it is also ineffective.

What to expect as a result? 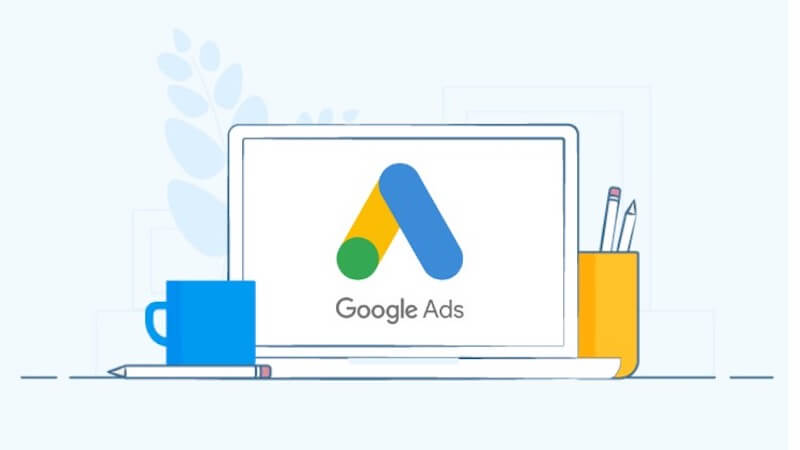 What will be the consequences of the fact that the accelerated display will be disabled:

Artificial intelligence considering matching the user’s ad request, as well as evaluating the rest of the campaign options, such as assigned bids, etc. will decide whether the listing is included in the auction.

Of course, now, in fact, it will not be possible to become a contender for all available shows.

Most users will probably not notice that the accelerated ad delivery method has been disabled. But this once again makes us pay attention to the fact that Google’s development vector in terms of campaign management is slowly but surely transferring rights in favor of artificial intelligence, sometimes limiting the opportunities for advertisers. There is no reason to doubt the intelligent algorithms of Google Ads, because they only get better every year.