Skip to content
adwservice.com.ua » CASE: furniture upholstery or how to increase the volume of leads by 2 times and reduce the cost of conversion by 120 UAH

CASE: furniture upholstery or how to increase the volume of leads by 2 times and reduce the cost of conversion by 120 UAH 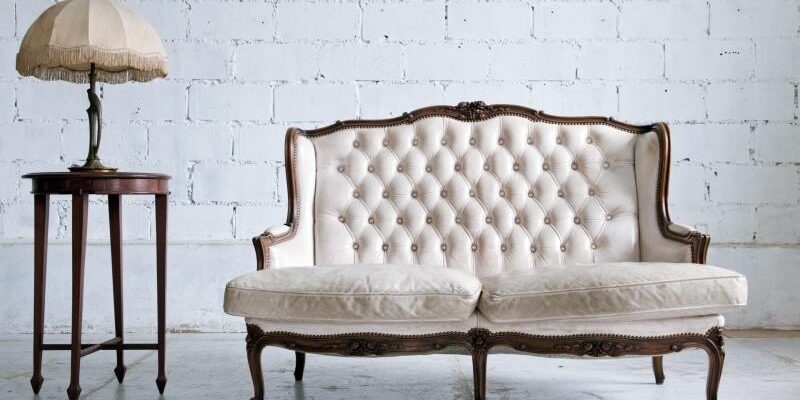 Before contacting us, the client independently set up contextual advertising for 1 year and 9 months.

What was good: The structure of the account was worked out quite well: campaigns were divided into product categories (upholstery of furniture, sofas, armchairs, furniture covers, etc.) Remarketing worked according to the smart list and the list “duration more than 30 seconds”.

What was bad: The account was still using standard text ads (rather than expanded ones). There were several keywords per 1 ad group (from 2 to 48 per group). Not all keywords matched adequately, so ad relevancy is quite low. The end result is fewer clicks and fewer leads at a high cost. Many keywords have received the status of “few searched”. The client didn’t see much of the search queries, so the traffic was quite dirty.

The main goal set by the client is to increase the number of leads with a given budget.

Campaigns were used for promotion in contextual advertising:

Search campaigns have been optimized, the existing semantics have been corrected, the account structure has been redesigned, and new keywords have been added. Well, of course, for 3 months, daily work was carried out on rates, quality indicators, traffic cleaning, etc. For media campaigns, the emphasis was on the constant selection of cheap and working placements. Also, the banner was divided into 2 groups: “Repair and Upholstery” with the keys “furniture restoration, sofa upholstery, furniture repair”, etc., and “Sofa Catalog” with the keys “upholstered furniture, order furniture, furniture where to buy” etc. The hypothesis that a Ukrainian user who wants to buy a new sofa will still give the old one a chance and order a reupholstery is completely justified.

The lowest cost per lead was for the KMS campaign “Keys” (keyword targeting). The conversion cost is UAH 61.95. 119 leads were received (79 of them were from the “catalog of sofas” group). CTR for the catalog – 0.25%, for banner – 0.42%. The difference is explained by the fact that for the group “repair and reupholstery” a problem-solution has already been formed and defined, and for the “catalog of sofas” an alternative is proposed.

According to the catalog of sofas, the cost per click was higher, so I competed with online sofa stores for the impression.

11 banners were tested in the media.

The most effective banner was used in both remarketing and keyword campaigns. In total, it brought in 84 conversions. Remarketing lists were excluded from the Display Network – so that the banner would not be “blurred” and for a better impact on the audience.

It was noteworthy that although remarketing did not bring a significant number of leads, the cost per conversion fell from 93 UAH in the initial period up to 54 UAH.

Another successful banner brought 15 conversions at an average cost of UAH 62.21. 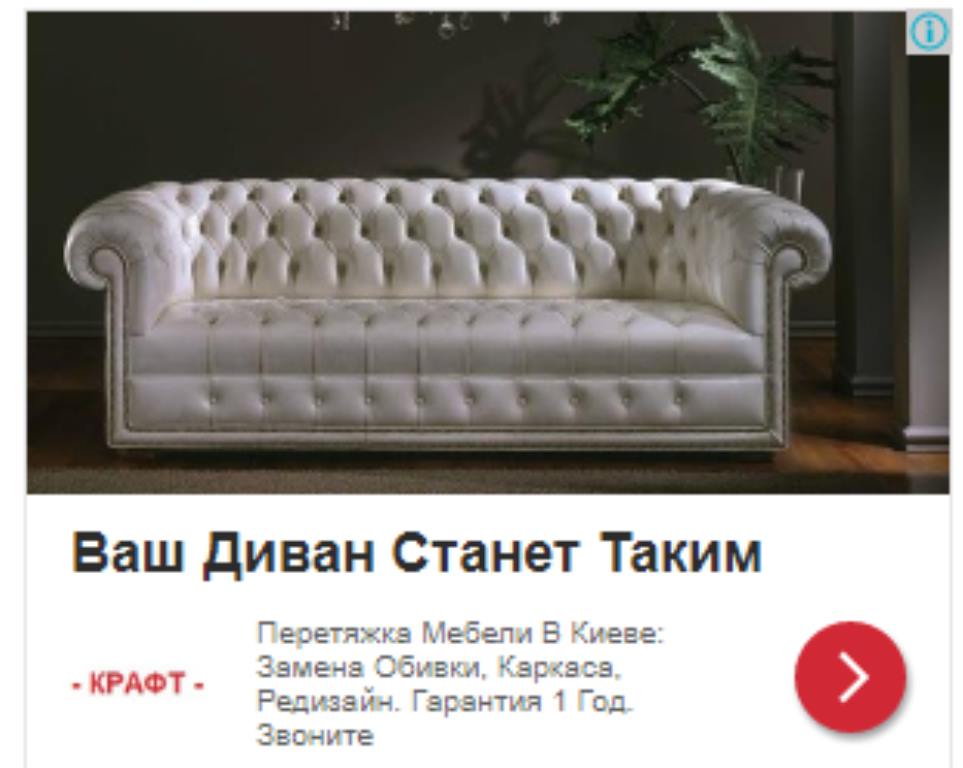 Another successful hypothesis was to increase the bid in the search network for users who were already on the site (search remarketing). Unfortunately, the experiment was implemented 7 days before the end of the client’s use of contextual advertising.

The cost per conversion is below average for search (despite the fact that the hypothesis was tested on campaigns with the most expensive keywords). CTR of 31.03% I think is very successful. Average CPC is high due to +15% adjustment. 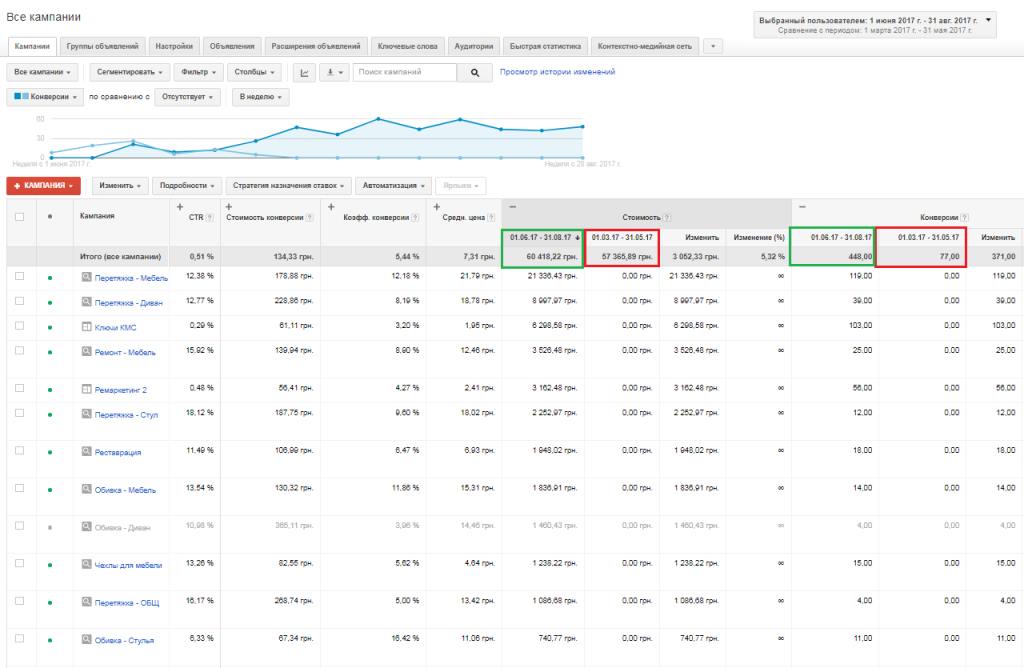 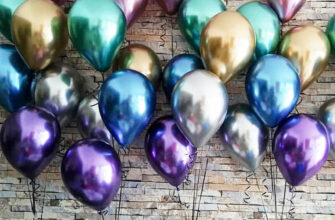 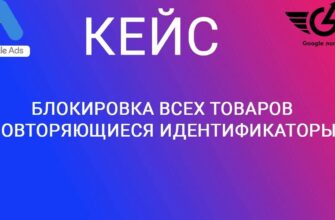 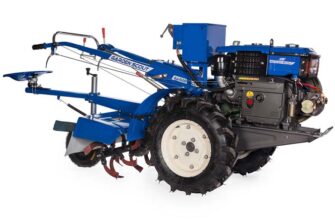 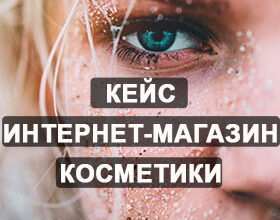 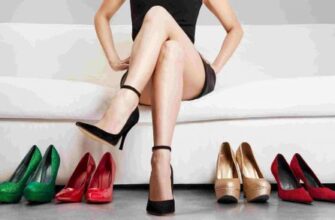 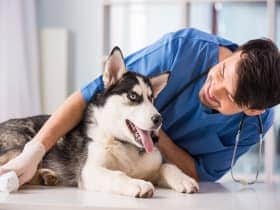 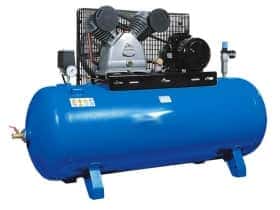 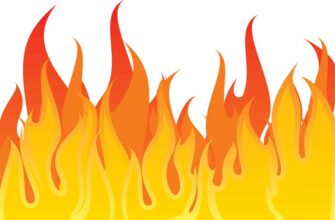