Skip to content
adwservice.com.ua » Contextual advertising. How well do we know it?

Contextual advertising. How well do we know it? 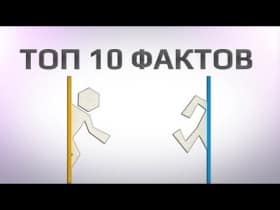 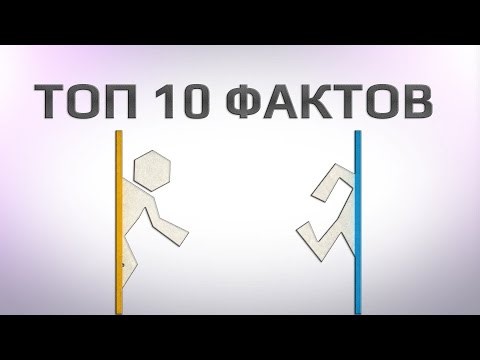 Everyone who is currently reading this article is somehow connected with contextual advertising.

You create it, you analyze it, you live with it. But think about it: do you know her as well as you think?

Now we will reveal to you the secrets of contextual advertising that you did not know about.

These 10 facts are not the limit. After all, the world of contextual advertising is immense. Let’s study it together.